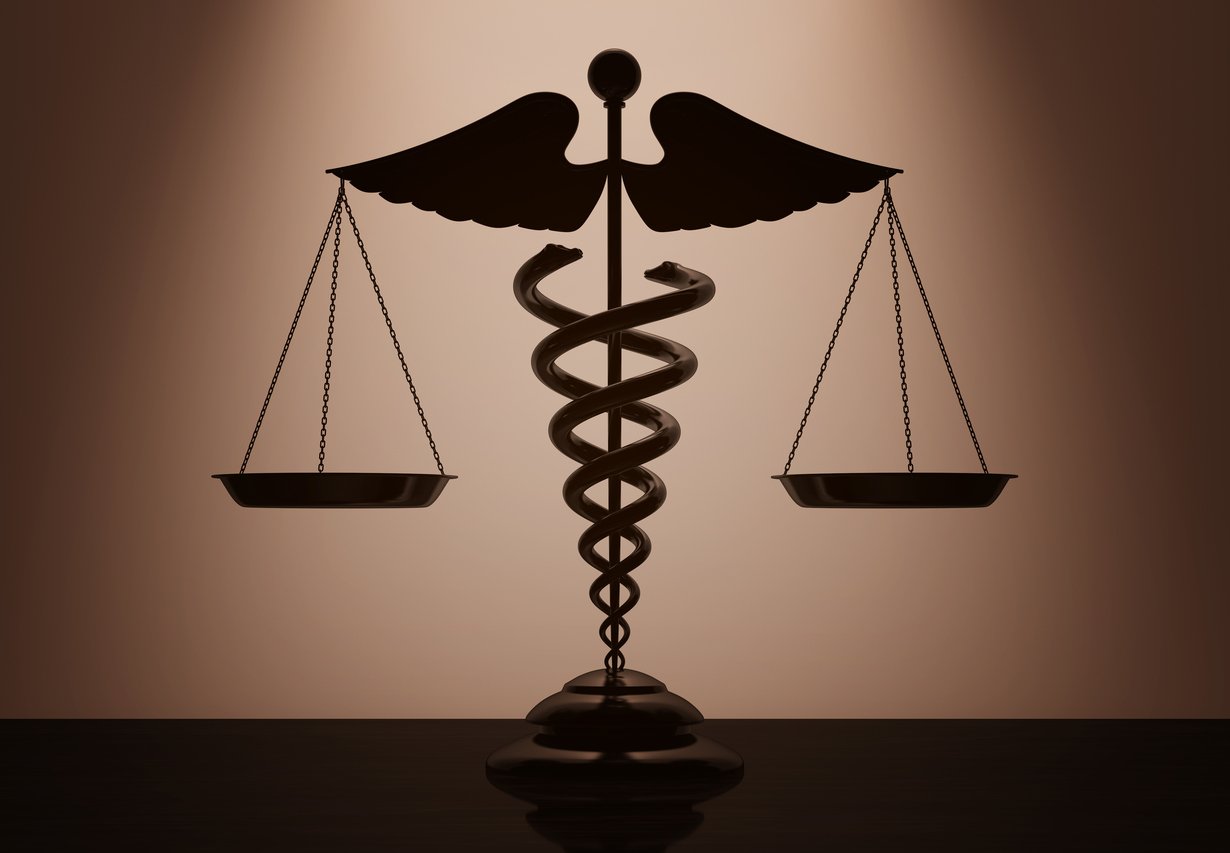 When people feel that there is an injustice, they speak up about it. And when those people are in the public eye, the whole world hears about it. The NFL protests allow the world to hear about the criminal system injustice that occurs every day. Learn why NFL players are standing together to fight injustice in the system.

The US criminal system is not perfect. In fact, it has many flaws. Issues like wrongful arrests, racial profiling, and police brutality make for a flawed system. Although many people don’t realize that there is criminal system injustice, it’s all too common.

For example, consider the issue of police brutality. For years, the public has spoken up about police brutality. Some police officers use excessive force during arrests. However, some take it a step further and shoot suspects when it is unnecessary. In the last two years, law enforcement killed over 2000 individuals. Each year, over 1000 people lost their lives in police shootings. Some of those victims were innocent. One of the most harrowing incidents was that of Tamar Rice. When the 12-year-old took out his toy gun at a playground, the police shot and killed him. Although the shooting was a mistake, there is no way to take it back.

Things aren’t looking much better for the current year. Halfway into 2017, law enforcement killed 492 individuals. Currently, the US is once again on track to have over 1000 police-involved killings. Every year, there are thousands of complaints about brutality and police wrongdoing.

There’s also the issue of wrongful arrests. To date, there have been over 2000 exonerations of people who spent time in jail. And that does not include all those who never got a chance at exoneration. Wrongful arrests happen. Whether they occur because of tampered evidence or poor legal representation, the good guys sometimes end up behind bars.

One of the biggest issues that contribute to criminal system injustice is racism. Although it’s difficult to admit, the system can be unfair to certain races. In many issues of police brutality, the victims were not white. While mistreatment occurs to individuals of all races, it occurs to minorities more often. While black men make up a mere 6% of the US population, 40% of fatal police-involved shootings happened to unarmed black men. According to the Washington Post, the police are three times more likely to kill African-Americans than Caucasians or other minorities.

The NFL protests started with Colin Kaepernick. In 2016, he stayed seated while the National Anthem played. He soon came under fire for being unpatriotic. However, Kaepernick’s issue wasn’t with the National Anthem or the American flag. It was with recent incidents of criminal justice system injustices. He hoped that his actions would spark a public debate about the topic. As he expected, his actions did spark debate. Despite facing some negative consequences for his actions, Kaepernick got people talking. He may have lost his position on the San Francisco 49ers, but he accomplished his goal of raising awareness.

It took a while before other NFL players followed suit. However, they eventually did. Despite requests by team owners and a request by the Commissioner, many NFL players refuse to stand during the National Anthem. On nationally televised games, they kneel during the anthem.

While Kaepernick’s actions were only one man, he ignited teams of NFL players to protest. For over a month, many NFL players have knelt together in solidarity. Although the higher-ups are not happy about the player’s actions, they haven’t taken action against them. The owner of the Dallas Cowboys threatened to bench any players who protest during the song. However, he has not taken any action against them yet.

One of the most notable NFL protests occurred at a San Francisco 49ers game. Formerly Kaepernick’s team, the 49ers all knelt together during the anthem. When they played in front of Vice President Mike Pence, six players kneeled. The Vice President walked out of the stadium in response to their actions. Although other teams haven’t had such strong numbers, there are more players protesting. The Green Bay Packers linked arms in protest. As criminal system injustice continues to be a problem, they seem willing to continue to protest.

It’s difficult to make a change in the criminal justice system. However, the NFL protests may be a start to that change. In time, the system may result in less injustice. Until then, you need to make sure you hire the best legal representation possible and fight against injustice.

Elder Abuse: What You Need to Do When You See It

When people feel that there is an injustice, they speak up about it. And when…

When people feel that there is an injustice, they speak up about it. And when…