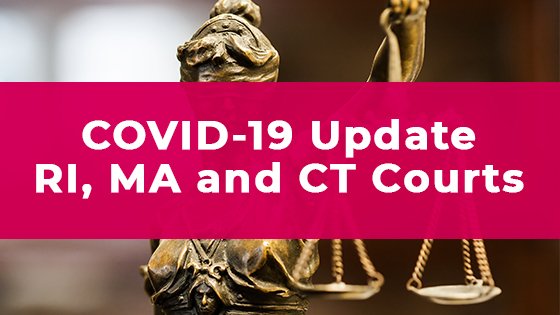 If you or anyone you know has ever gotten a divorce you are aware that the situation can have an even more severe impact if children are involved. Whether the children feel that they are losing their mother or their… 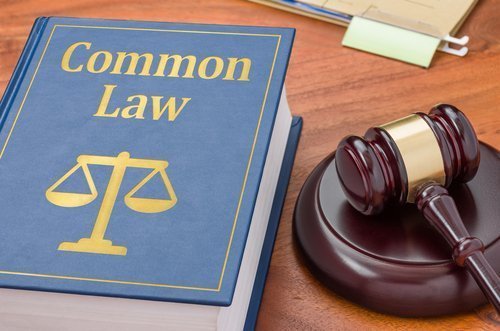 What is a Common Law Marriage?

In the legal world, there are many issues that remain in a gray area. Common Law marriage is one such issue. While some states allow it, others don’t. And every state handles the issue differently. Understanding common law marriage is… 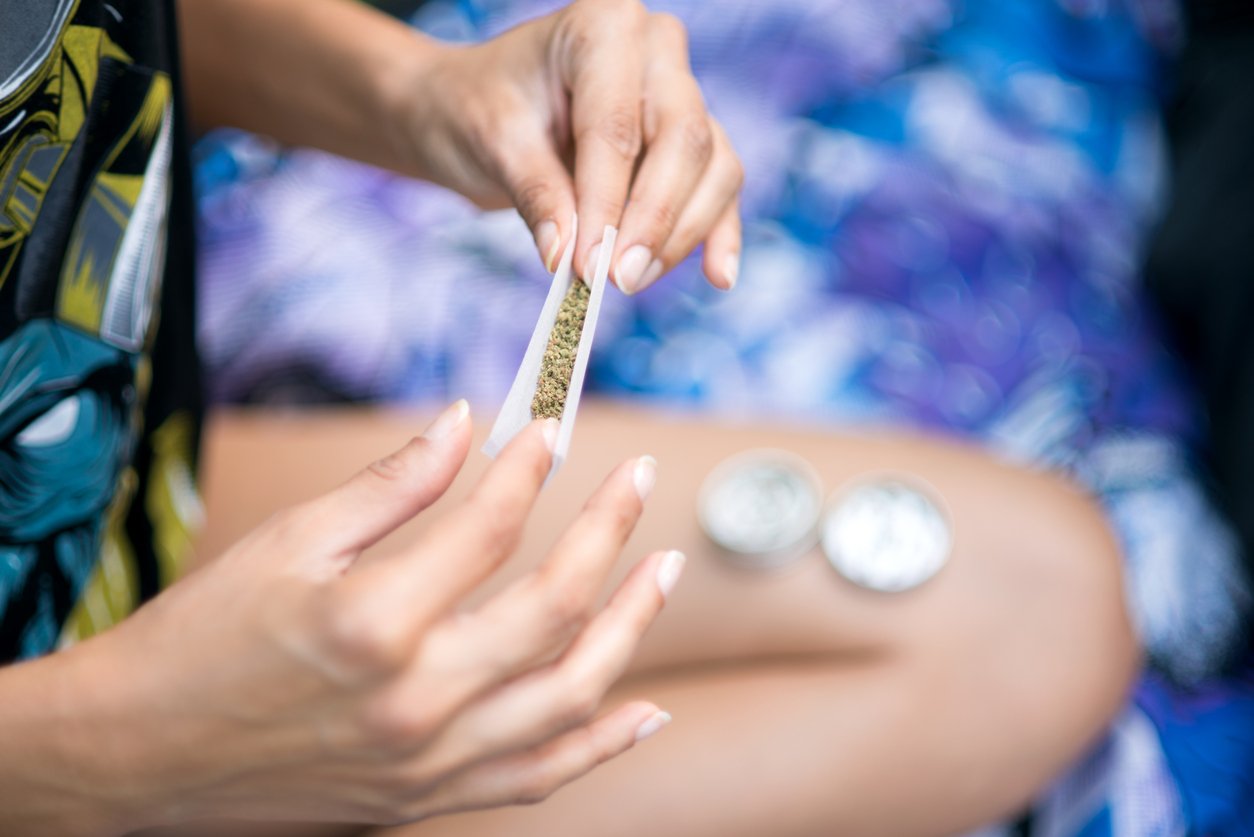 Marijuana DUI: The Burden of Proof

All DUIs are not the same. Proving an alcohol-involved DUI is as simple as submitting a blood test or breathalyzer to the court. However, a marijuana-involved DUI is a different process. Proving that a driver’s ability was compromised by marijuana…

Marriage and divorce law are complex issues. Although a prenup agreement should make the process of marriage and divorce easier, it sometimes adds to the confusion. Find out how prenuptial agreements vary according to situations. Before you get a prenup,…

Gay rights have come leaps and bounds over the last couple of decades, but one area that lags is adoption. Adopting a child is by no means an easy process even for heterosexual couples, but same-sex couple adoption can be… 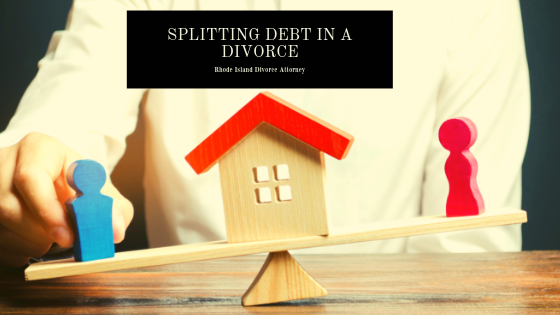 Splitting Debt in a Divorce

If debt wasn’t an issue for you or your spouse in a divorce, consider yourself quite lucky. The simple truth is that most Americans are in some form of debt. It’s incredibly common for two people to enter and subsequently… 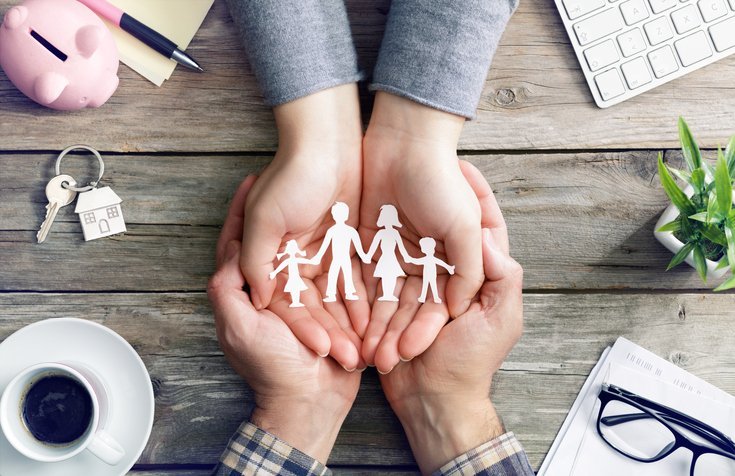 If you’ve been through a child custody hearing, you know that every detail matters. Custody arrangements and co-parenting plans are designed to make life after divorce easier. They help families stay connected. They also offer a sense of structure. However,… 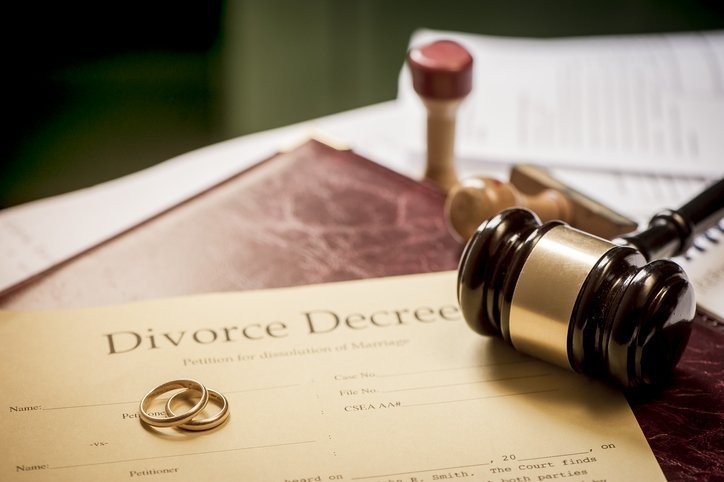 How Long Does It Take To Get A Divorce in Rhode Island?

When couples contemplate divorce, they will often ask how long will it take to get a divorce in Rhode Island. Most people will want to know the timeline to prepare themselves. If you’re in a relationship with a lot of… 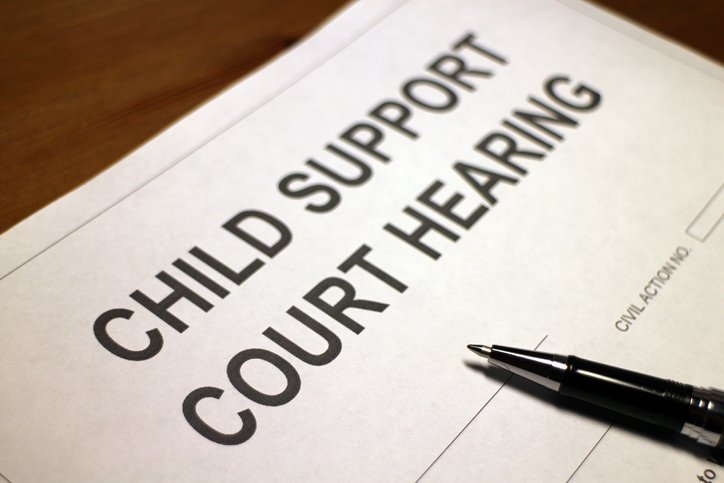 How Do You Change A Child Support Order in Rhode Island?

One of the most difficult moments in a parent’s life can be waiting to hear a judge’s decision on a child support order, child custody, or visitation rights. These can be very big decisions that affect almost every aspect of… 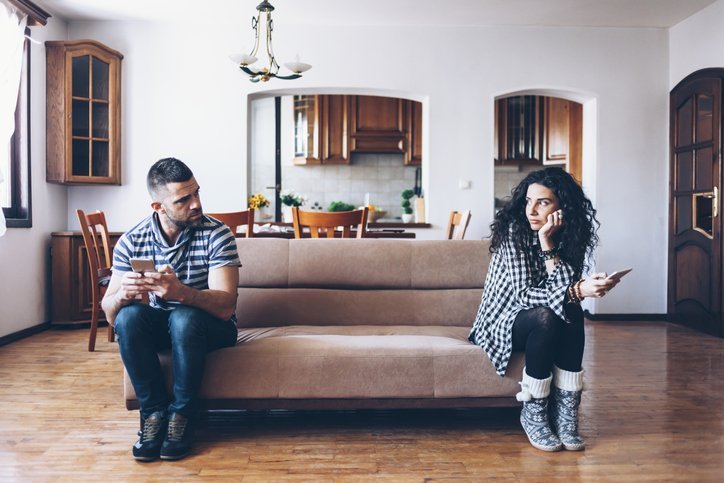 Taking Care of Your Mental Health In A Divorce

There are a lot of things you need to take care of when going through a divorce. Your finances need to be addressed. Living arrangements often need to change. If children are involved, their emotions about the divorce need to… 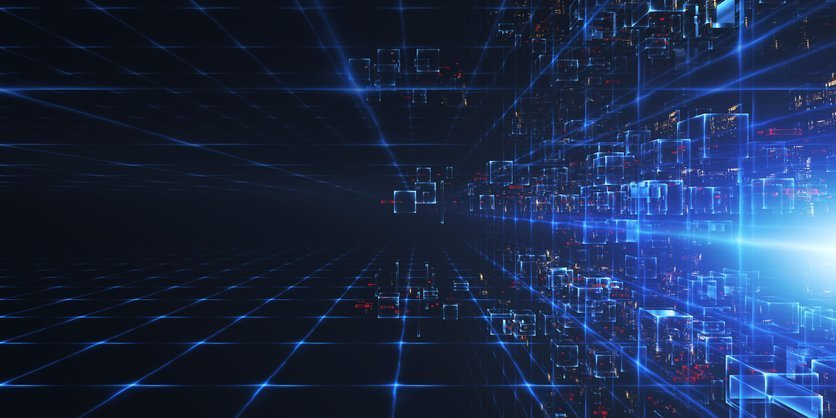 Dividing Digital Assets in a Divorce

When a divorce is on the horizon, many couples will immediately turn to their property, assets, and investments. They’ll take an inventory of everything they consider theirs and they somehow reach an agreement on how to divide it all up….