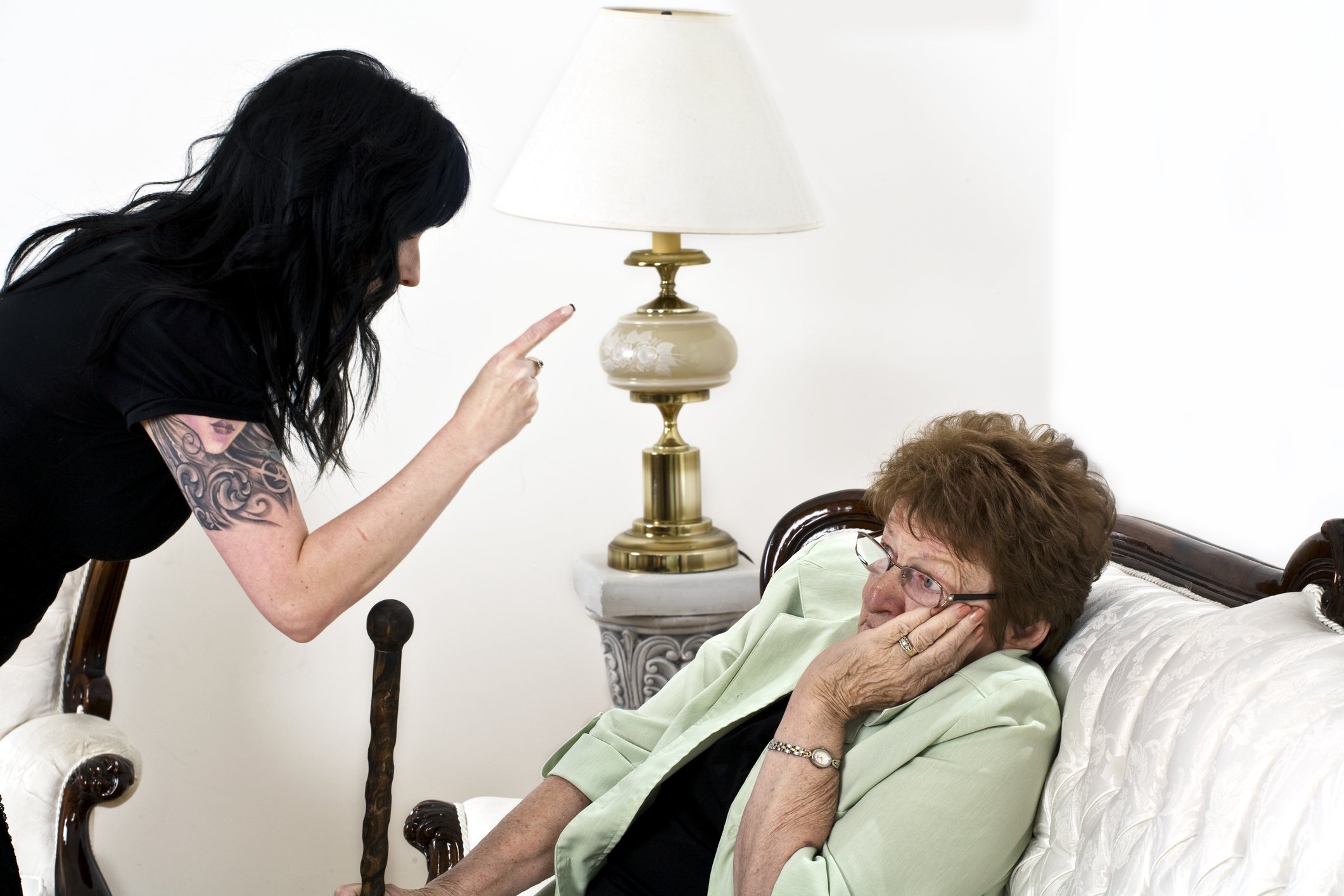 Elder abuse is a tragedy and a crime. Caregivers are meant to protect seniors, not abuse them. In Rhode Island, there exist multiple authorities to contact if and when you observe elder abuse. Actually, if you witness it, you are required by law to report it. They can also lay out the consequences of elder abuse.

The DEA Protective Services Unit investigates complaints of elder abuse. In the state of Rhode Island implies abuse of people 60 and older.  Abuse can come from a family member or any caregiver. Abuse includes emotional, physical, financial, and sexual exploitation, as well as abandonment and self-neglect. Self-neglect refers to the point at which an individual is no longer able to care for himself or herself.

Anyone with reasonable cause to believe an elderly person has been abused is lawfully required to alert the DEA. The DEA receives reports of self-neglect, too. Abuse reports submitted to the DEA are not public records. In fact, they are confidential by law.  Having received a report, the DEA creates a care plan that addresses the abused elder’s social service needs.  The plan lays out future abuse prevention.

In many cases, the care plan often aims to take away the stress of caregiving. Services include respite care, home care, and attorney referral.

Call the DEA Protective Services Unit to report elder abuse or self-neglect.  In addition, contact a lawyer. In a situation of elder abuse, the victim is often entitled to receive a settlement payment. An attorney can determine the amount of the deserved settlement and protect against fraud.

Potential abusers know that the abuse often goes unreported. As a result, potential offenders are highly tempted to abuse. There is an obvious need for a special group like the Elder Abuse Unit. Abuse of seniors knows no geographic, racial, gender, or economic lines.

In truth, Rhode Island General Law 42-66-8 states that anyone with reasonable cause to believe that a caregiver has abused a senior must call the authorities.

Elder abuse goes tragically unreported in cities and towns across the United States. The National Center on Elder Abuse estimates that up to ten percent of elderly people become abused yearly. Sadly, only one in fourteen cases is reported. Oftentimes, the offender is a family member. The victim is afraid to report someone he or she relies on every day.

Hopefully, reporting is on the rise. In the last reporting period, the DEA received over 1,000 reports of alleged abuse. When the DEA deems that someone has committed a crime, the organization contacts local law enforcement and the state attorney general’s elder abuse unit.

Rhode Island law defines physical elder abuse as the willful infliction of pain or injury by a caregiver. The law also prohibits financial exploitation, which entails extracting an elderly person’s money for personal profit. It can also entail the caregiver denying an elder his or her financial resources. Self-neglect inhibits one’s own health and safety. This can result in the inability to provide oneself with water, food, or shelter.

Emotional and sexual elder abuses are also against the law. If you see something, report it.  Far too many elder abuse cases go unreported in the state of Rhode Island. Do not join the list of bystanders who have witnessed abuse and done nothing about it. Inaction, in this case, is illegal.

We can win the battle against abuse if we communicate and cooperate as a large community on this issue. Share this information with your family members and neighbors. Let’s band together and put an end to this senseless and immoral abuse. Let’s end elder abuse in Rhode Island.

If you have been charged with elder abuse and need a RI elder abuse defense attorney contact the Law Office of Susan T. Perkins today to schedule a free consultation.

Elder abuse is a tragedy and a crime. Caregivers are meant to protect seniors, not…

Elder abuse is a tragedy and a crime. Caregivers are meant to protect seniors, not…