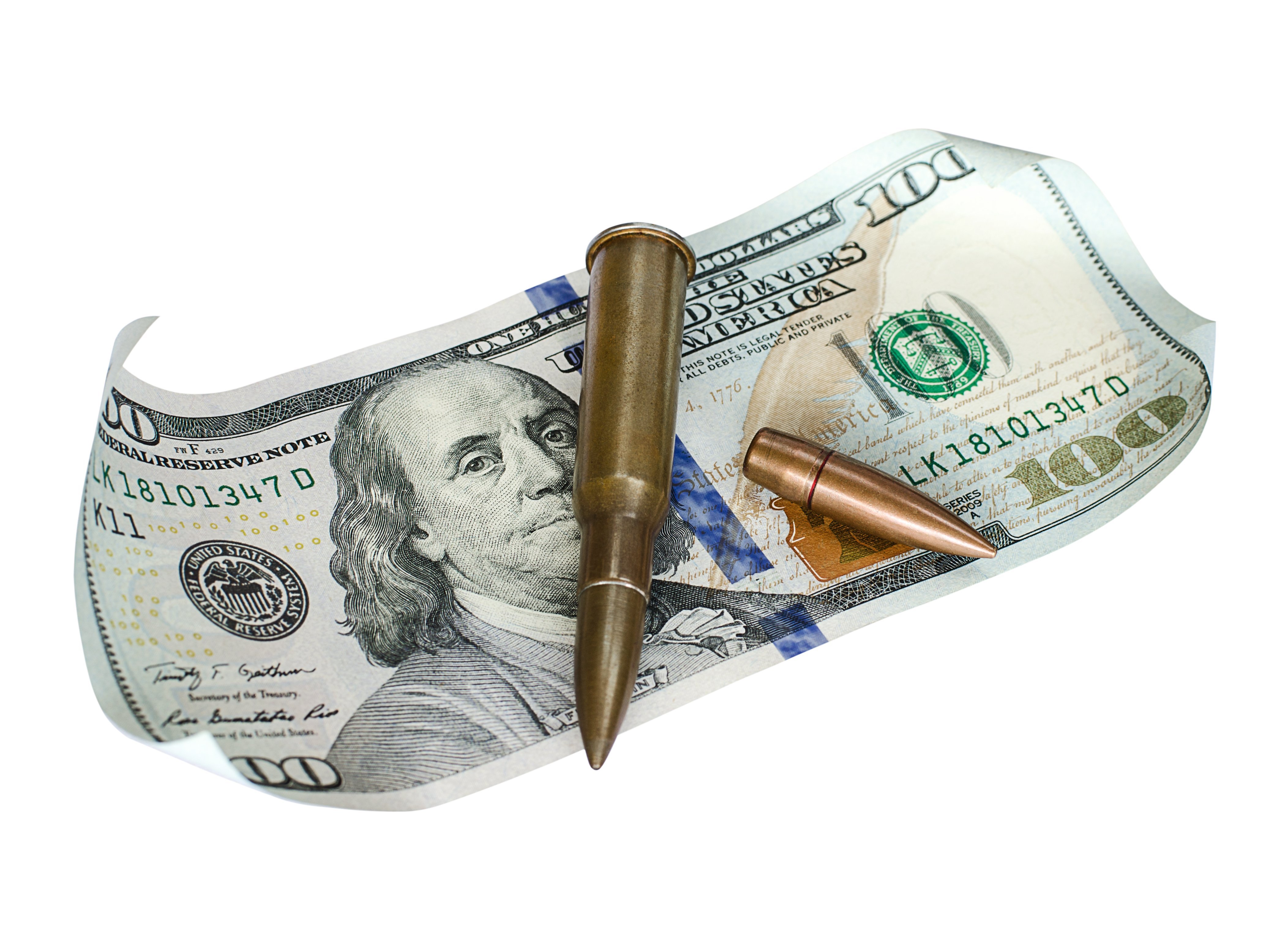 An under-the-radar federal rule change has some gun owners running to their estate planning attorneys in order to beat an approaching deadline.

In January, the U.S. Department of Justice amended the regulations of the Bureau of Alcohol, Tobacco, Firearms and Explosives regarding the transfer of firearms covered under the National Firearms Act. The rule changes directly affect gun trusts, a popular estate planning tool for the disposition of so-called “Title II” firearms, which include machine guns and short-barreled shotguns and rifles.
The new rules, which become effective July 13, require stricter documentation that “responsible persons” in a trust — defined as grantors, trustees and, in some circumstances, beneficiaries — are legally entitled to possess firearms.

“In other words, each and every ‘responsible person’ of the gun trust will now be subjected to background checks and a more rigorous application process,” said Rebecca Flewelling, an estate planning attorney in Worcester.
“We’re trying to get a lot [of gun trusts] drafted right now before the law changes,” she added.

The number of gun trusts has tripled in recent years, according to Flewelling, who said the upcoming deadline is making them even more widespread.

“You’re grandfathered in if you create a trust before [July 13],” she said. “So if you submit it in June, you’re going to be grandfathered in under the rules that apply now.”
Gun trusts are popular for the basic reason that they provide for continuity of ownership of firearms after the death of the original owner. Flewelling said they can be an essential estate planning device for owners who have a significant portion of their net worth tied up in firearms.

The trusts have had a particular utility in Massachusetts where gun laws are strict and often the local police chief or other chief law enforcement officer in the jurisdiction won’t sign off on the transfer of a firearm as required by federal law, she added.

“Many people will create gun trusts in order to put the firearm in the trust to ensure the firearm will pass down to the beneficiary,” Flewelling said.

Susan T Perkins is a criminal defense lawyer in Providence who includes NFA gun trust services as part of her practice. A gun owner herself, Perkins is a firm believer in the trust as an estate planning tool.

Transferring a firearm to someone such as a family member upon death can be complicated without a gun trust, she said. In light of the federal firearm license requirement, an authorized dealer would charge $75 to $100 per gun to complete each transfer — fees that can add up.

“A lot of gun owners don’t just own one gun,” she said. “If you’re a person who has a safe full of guns, it’s really hard to transfer them if you pass away.”

A further complication can arise when the intended recipient doesn’t have the “blue card” necessary for the purchase of a gun in Rhode Island, Perkins added.

“However, if I put all my guns in a gun trust and have a trustee of the trust, I never have to worry about whoever is going to use or ‘inherit’ the guns, the payment of transfer fees, or any of those issues,” Perkins said.

Like other forms of trusts, a gun trust can be tailored to the needs and wishes of the client. For example, Flewelling said a trust can be drafted so that the firearm is held in trust until a beneficiary such as the gun owner’s child reaches a certain age when the weapon is distributed outright, or a firearm can be held in trust for multiple beneficiaries.

“It’s really however the client wants it to be drafted,” Flewelling said.

Perkins added that providing for the disposition of firearms within the framework of a trust is simply the responsible thing to do as a gun owner.
“If you have 10 guns, at some point you’re going to die,” she said. “Where do those guns go? If you’re a responsible person and want the guns in responsible hands, you’re going to prepare a document that does that.”

Under current rules, the ATF requires proof that a valid gun trust exists only to transfer ownership of a gun by way of trust upon the original owner’s death, according to Flewelling.

That will change for trusts established under the new rules that go into effect this summer. The ATF’s executive summary states that the goal “is to ensure that the identification and background check requirements apply equally to individuals, trusts, and legal entities.”

To that end, the final rules issued by the ATF in January call for background checks for “responsible persons” within a trust to verify that such persons are not prohibited from possessing or receiving firearms.
Under 27 C.F.R. §479.11, a “person” is defined as including a trust and each “responsible person” associated with a trust.

The definition for “responsible person” with respect to a trust is broad, including anyone who “directly or indirectly” possesses “the power or authority to direct the management and policies of the trust,” which includes anyone with “the power or authority under any trust instrument, or under State law, to receive, possess, ship, transport, deliver, transfer, or otherwise dispose of a firearm for, or on behalf of, the trust.”
Flewelling said some are questioning who exactly will fall within the ATF’s responsible-person definition.
The rule specifically cites settlors, grantors and trustees as examples of those who may be considered responsible persons, and Flewelling said there’s little reason to doubt that such parties can expect to be required to submit their photographs and fingerprints, as well as submit to a background check.

The status of beneficiaries is less clear.

The new rule states that a beneficiary of a trust may be excluded from the definition of responsible person, but only if “the beneficiary does not have the capability to exercise the powers or authorities enumerated in this section.”

“Depending on how the trust is drafted, if the beneficiaries will be possessing or managing the firearms, they will also have to go through a background check,” Flewelling said. “But I know that’s been a question from a lot clients and attorneys as to who exactly is going to submit all this extra documentation they didn’t have to submit before.”

The new regs require that responsible persons of trusts complete a specified form and submit photographs and fingerprints when the trust is listed as the transferee on an application to transfer an NFA firearm. Moreover, the rules require that a copy of all applications to transfer a firearm and the form be forwarded to the chief law enforcement officer of the locality in which the applicant/transferee or responsible person is located.
“These provisions provide a public safety benefit as they ensure that responsible persons undergo background checks,” the ATF’s executive summary states.

The rule changes mean a significant boost in cost from both a compliance and enforcement perspective. Flewelling noted that the ATF itself estimates it will cost an additional $29.4 million annually for trusts to gather and submit the additional information required under the new rules and for the agency to process that information and conduct background checks.

Estate planners also need to take note of another rule change by the ATF, Flewelling said. A new section, 27 C.F.R. §479.90a, has been added to the ATF’s regulations addressing the possession and transfer of firearms registered to a decedent.

The section clarifies that the executor, administrator or personal representative of an estate “may possess a firearm registered to a decedent during the term of probate without such possession being treated as a ‘transfer’ under the NFA.”

The new rule also specifies that the transfer of a firearm to any beneficiary of the estate may be made on a tax-exempt basis.

The Divorceselfie Trend Is Taking Over

3 Reasons to Put the Breaks on Binge Drinking