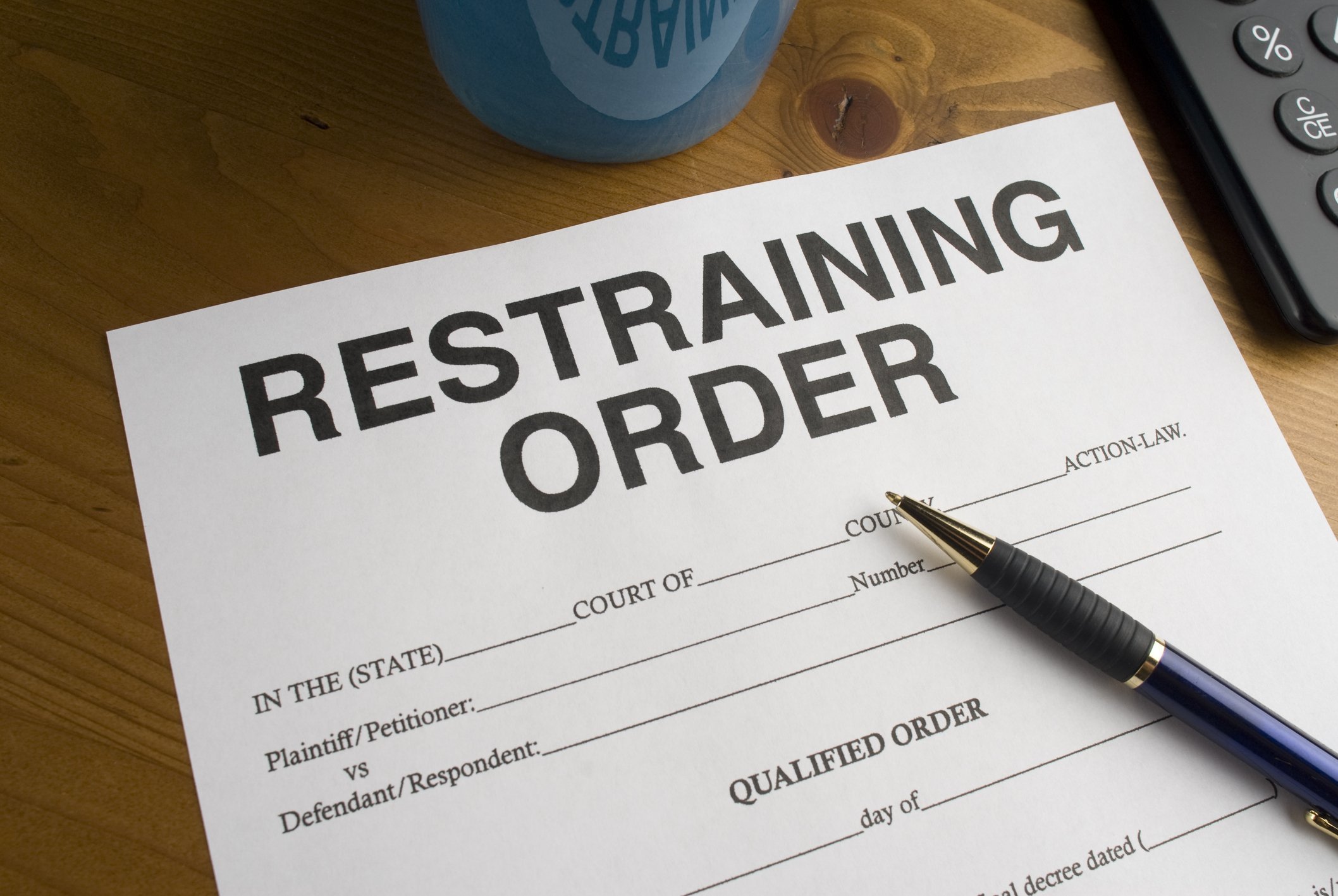 What Is a Permanent Restraining Order?

A permanent restraining order oftentimes is against a person accused of harassment, domestic abuse, assault, or stalking. To make it permanent, it needs to be proven that the fear or danger has a possibility that it will not end. Although many times a permanent restraining order is in good faith, sometimes it issues unnecessarily. There are many cases that a restraining order will issue because of retaliation during breakups, divorces, or other stressful situations. Sometimes they even issue as a strategy to gain leverage over someone for future civil matters in court.

What Does It Prohibit?

It’s essential to know what a permanent restraining order stops you from doing. An order prohibits an individual from contacting the person who filed the order. This includes children, grandchildren, and extended family. People are considered family or household members if they are or were married to one another, or lived together in the same household. The order requires you to keep a determined distance between you and the protected individual, permanently. This means no text messages to friends, letters, or calls.

Damages To Your Record.

If someone orders a permanent restraining order against you, you can be sure that there will be severe damage to your record. The worst part is that with all the legal fees, a steady income would be very beneficial. But with a permanent restraining order, it is common to get denied employment. In the United States, all agencies have access to electronic databases through the National Crime Information Center registry. Information about restraining orders can come up also during a Department of Justice background check. It can prevent you from working in certain occupations, like in law enforcement or military jobs. This also includes employment as a therapist, a pharmacist, or a nurse.

That’s not all. It can affect your ability to adopt or foster children. In fact, you can’t even work for a social service agency. If the order is on your record, it is also common to face expulsion from certain schools. If you plan on entering politics years later, you may be unable to run for office in the first place. There is also the denial of housing, making your life a lot more difficult. You will be unable to own a firearm, and banned from hunting. If you aren’t a full citizen, you can also experience major immigration status issues.

Can You Modify A Permanent Restraining Order?

At the request of the victim, permanent restraining orders can usually get extended, renewed or have newer provisions added. This happens when the petitioner files a request with a judge, who will then review the restraining order. So what happens if any children are involved in the restraining order? The judge will make determinations based on the child’s best interest.

But modifying the restraining order goes both ways. Sometimes, the offender can request to have the order modified. Although it’s more difficult to do, it is possible if there is enough evidence submitted to allow the modification to not put the victim in further danger.

Can The Order End?

One of the biggest questions about a permanent restraining order is whether or not it can be terminated. In some cases, it can. You have to understand that “permanent” doesn’t always mean the order is in effect forever. It generally means that the order is enforceable for the period of time ordered by the judge. An offender can file a request to have the order lifted if they supply evidence that they have rehabilitated, like a completion of a counseling course. Sometimes, it also requires consent from the victim or the victim’s family.

Speak To Someone Today.

Our team is here for you every step of the way. If you, or someone you know, have any questions or concerns about permanent restraining orders, don’t hesitate to schedule a free consultation with a Rhode Island restraining order attorney.

DUI on Vacation: What Happens When You Get A DUI Out Of State