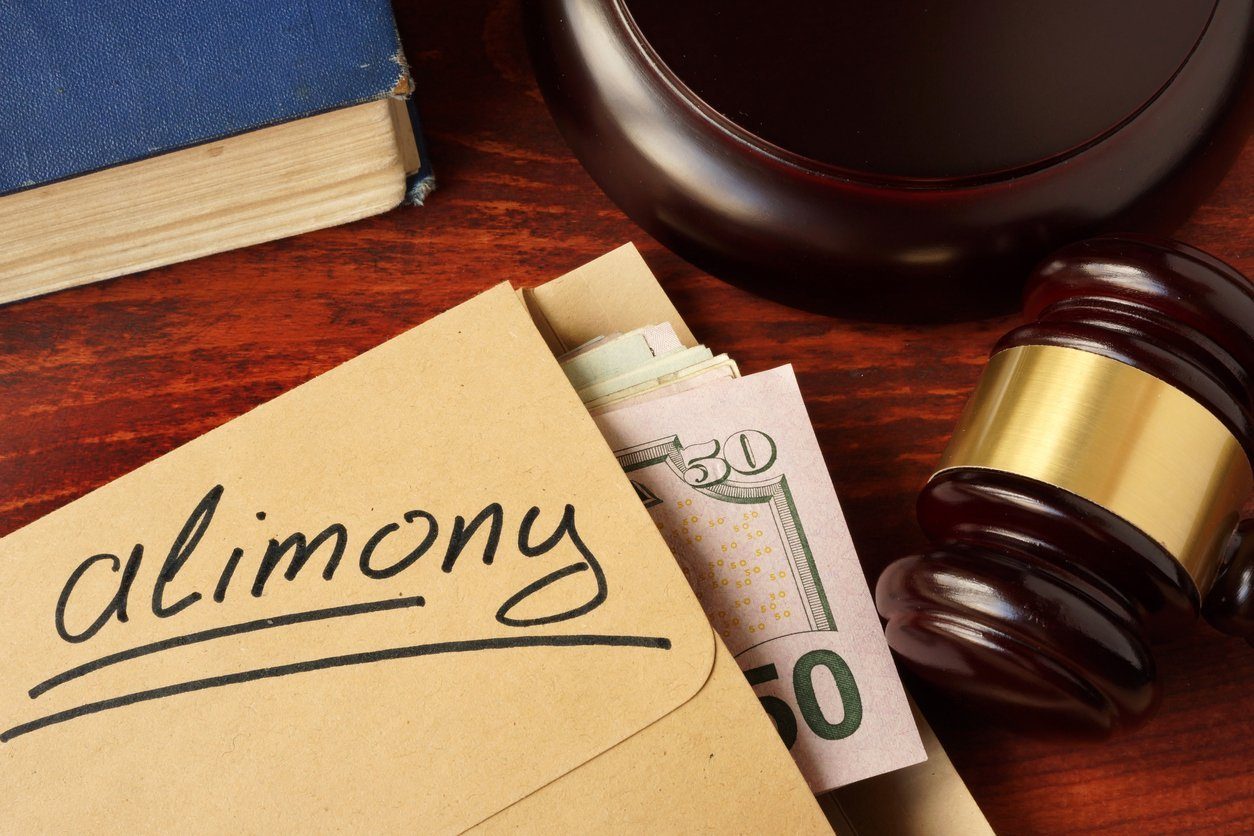 The nex tax bill has some amendments to alimony payments, and it is causing a stir. There have been plenty of controversial legislation to keep everyone talking, and this one is no different. However, it seems o be getting just a little more attention and a lot more dissection. There are plenty of videos showing debates amongst politicians. The country is in such a divided state that we are starting to see fighting and scrutiny at a new level. This is something new, so having a skilled attorney will give you an advantage. But, how much does this new tax code affect you and your alimony payments? If your attorney isn’t familiar with this focus of the law and is learning with your case, it will mean quite a bit.

Right now, anyone who is making alimony payments has tax deductions to exercise. While they aren’t something that is well known, they are in use by the majority of people who have to pay spousal support. This is something that every attorney and tax preparer knows at a basic level. This has always come across as the government’s way of compensating for payments that you are required to make, by law. But, because it is considered a courtesy, they are deductions that you can lose. And that is what this new bill does. While it sounds like you are just breaking even, in actuality, you are losing money.

The break allows you to avoid paying taxes on money for alimony payments. But, now you also have to pay a portion to Uncle Same. In a country that is about fifty percent divorced, this means that it affects a lot of people. It also means a lot of revenue for the government. You can read more about the new tax reform here.

Alimony Payments: How They Are Calculated

While the court dictates alimony payments, there are a lot of factors that determine how much it will be. These factors depend on the state that you are in, but there are a few factors that are pretty basic across the board. They tend to be things like how long you were married for, the conduct of the spouse during marriage, their ability to work and what their employment situation is, their health and age, if they worked during the marriage or if they will need training, the standard of living you had during the marriage and the ability to meet alimony payments.

With these factors, the court tries to come to an understanding that is fair for all parties involved, including a child. And while you might not agree with them, they do try to remain neutral. Children can also be a factor, so if you have child support, there is a good chance you will win the alimony case as well.

Because alimony payments can cause strain financially and emotionally, the government has allowed a tax break for them. It is the government’s way of allowing you to give money to a spouse or former spouse without having to add stress. It also makes it easier for those who might not be able to afford the payments to keep them without worrying about paying for them again later. However, the new tax reform would change this.

The change means that you will have to keep the alimony payments, as dictated by the court but pay more for them later. So, you are making money for yourself and your former spouse now. But, later you will also be paying out to the government. As is with most things, the idea might sound bad now; but is likely to feel worse later. The taxes on alimony payments can be substantial and will add up. Since your spouse already has to claim alimony payments as income, there will be no change for them.

How Can an Attorney Help?

Alimony payments are something that nobody wants to have to pay. One of the ways to minimize the amount you have to pay or keep the agreement out of court is to have a good lawyer. Having someone who can negotiate for you and keep everything as painless as possible is very important. They need to have the experience to fight these battles, so you need someone experienced and knowledgeable. You don’t want to risk everything on someone who doesn’t know how to negotiate. Or someone who hasn’t studied this focus of law. It will literally cost you in the future.

There are many cases where it has cost everything someone has. You don’t want to be one of those cases. Try to keep everything as civil as possible and find a lawyer you can trust. Make sure that they have the experience and expertise that you need for these cases. You can start your search here.

Rhode Island Marital Settlement Agreements: What You Need to Know

The nex tax bill has some amendments to alimony payments, and it is causing a…

The nex tax bill has some amendments to alimony payments, and it is causing a…