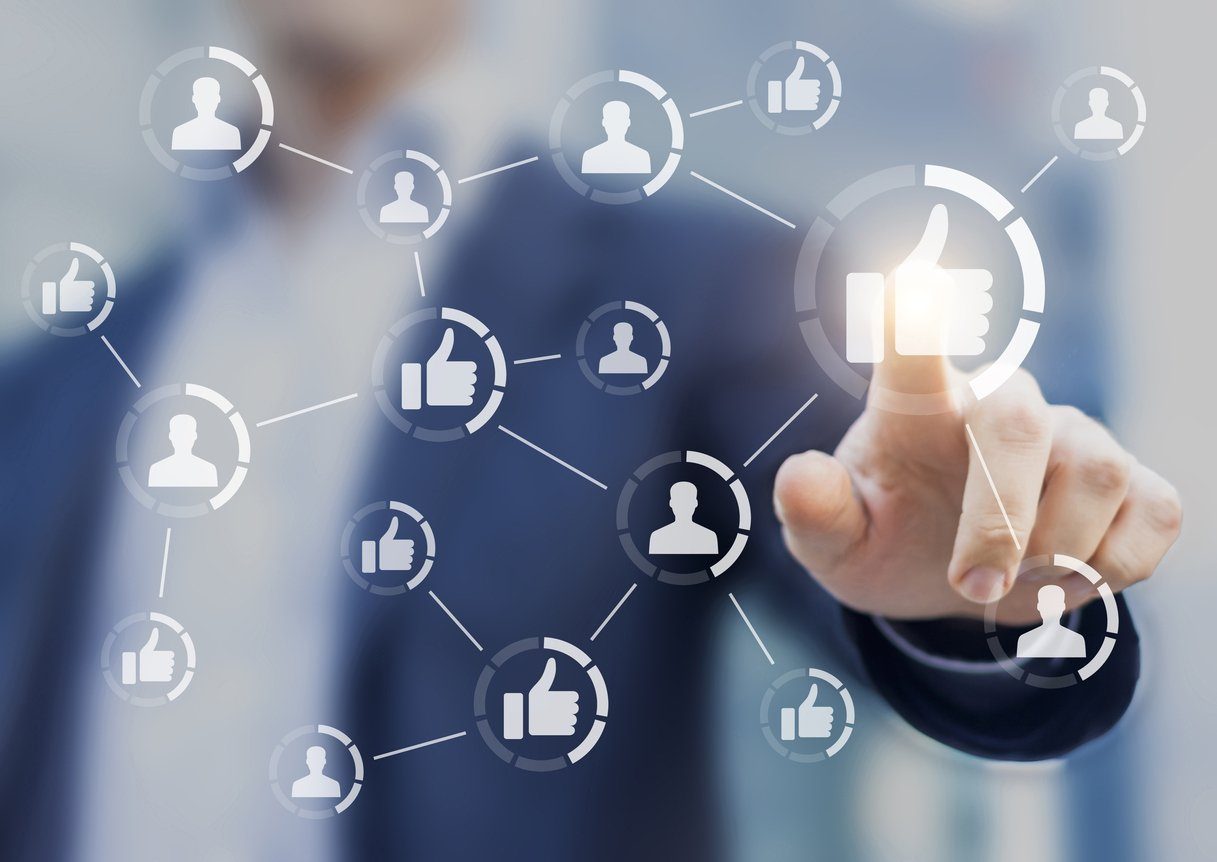 Going through a divorce can be very hard. The process alone can be stressful. There are also financial and emotional factors to consider. This is a time most people turn to friends and family for support, be careful how you do and what you say. Social Media can affect your divorce and its outcome.

Social media can provide admissible evidence in your divorce. Watch what you say and do, but mostly; what you post. It can be used against you in the divorce and will be treated as your voice. You don’t want to give your partner more ammunition to use against you. No union is perfect, and they’ll already have something, or there wouldn’t be a divorce. Don’t make their job easier for them.

Talk To Your Partner

You will need to have a conversation about the divorce. Additionally, you may want to discuss the boundaries established by the dissolution of your union. You will want to understand when you can move on when you can tell friends and family and what will be kept secret. Knowing what lines can’t be crossed will keep things going smooth and prevent you from doing or saying something that may be used against you.

Mind Your Own Business

You’ll be tempted to see what your significant other is posting. You might want to see what they are up to or if they are talking about you. But, it is best to steer clear of spying on your ex. This can lead to stress, anger; and, more importantly, lashing out in retaliation. Whether they are baiting you to say something or just venting in public; the best way to avoid trouble is to keep your nose out of their business. Now that you’re getting a divorce, there is no need to see their social media. What they do or say isn’t your business, anymore.

Don’t Rub Their Nose In It

Making posts about how you’re moving on or of photos out with others may feel like you’re snubbing your ex. But, it just means that you are still holding on. If you weren’t, you wouldn’t need to show off the ways you don’t care. Instead, just go on about your life as usual. Don’t post anything that has to do with your ex. Being hurt or sad is normal after a divorce. You just don’t have to post it all over social media.

Don’t Say Too Much

Nobody on social media needs to know why you’re getting a divorce or how angry you are. These are things you should only share with those close to you. Remember that anything you say on social media can’t be unheard. And while you can delete some things, most of them can still be found elsewhere on the internet. Nothing is ever truly deleted.

Removing mutual friends that you don’t think you need in your life is one thing. But, forcing friends to choose between you is another. This is especially wrong for family and children. Making someone take a side only makes you look bad. And you don’t want something like that on social media. Once people see this side of you, it’s hard to come back from. And you might end up losing friends you wanted to keep, maybe just for asking.

Venting your feelings or talking to someone with direct messages don’t make it any more discreet than any other form of social media. Don’t say anything in a messenger that you wouldn’t say in public. It can still be used against you in the divorce. If this isn’t a person you can have a face-to-face conversation with, they don’t need to hear the intimate details of your divorce. And if they are, you should have the conversation in person. Lunch or dinner with friends will help you feel better, and they won’t leave a transcript of everything you’ve communicated.

Essentially, don’t do or say anything that you wouldn’t want to be brought up during your divorce. That includes bad-mouthing your ex. Putting posts of that nature would be even more dangerous. It can considerably influence the outcome of your divorce, and it may not be the result you want. Don’t provide the opposing lawyers with more evidence against you. You will make their work far easier than it should be and that will make life that much harder for you. Try talking with your divorce attorney. Just remember that once you say something on social media, you can’t take it back it is there forever, even if you delete the message. Later on, you may wish you had never said it.

Going through a divorce can be very hard. The process alone can be stressful. There…

Going through a divorce can be very hard. The process alone can be stressful. There…