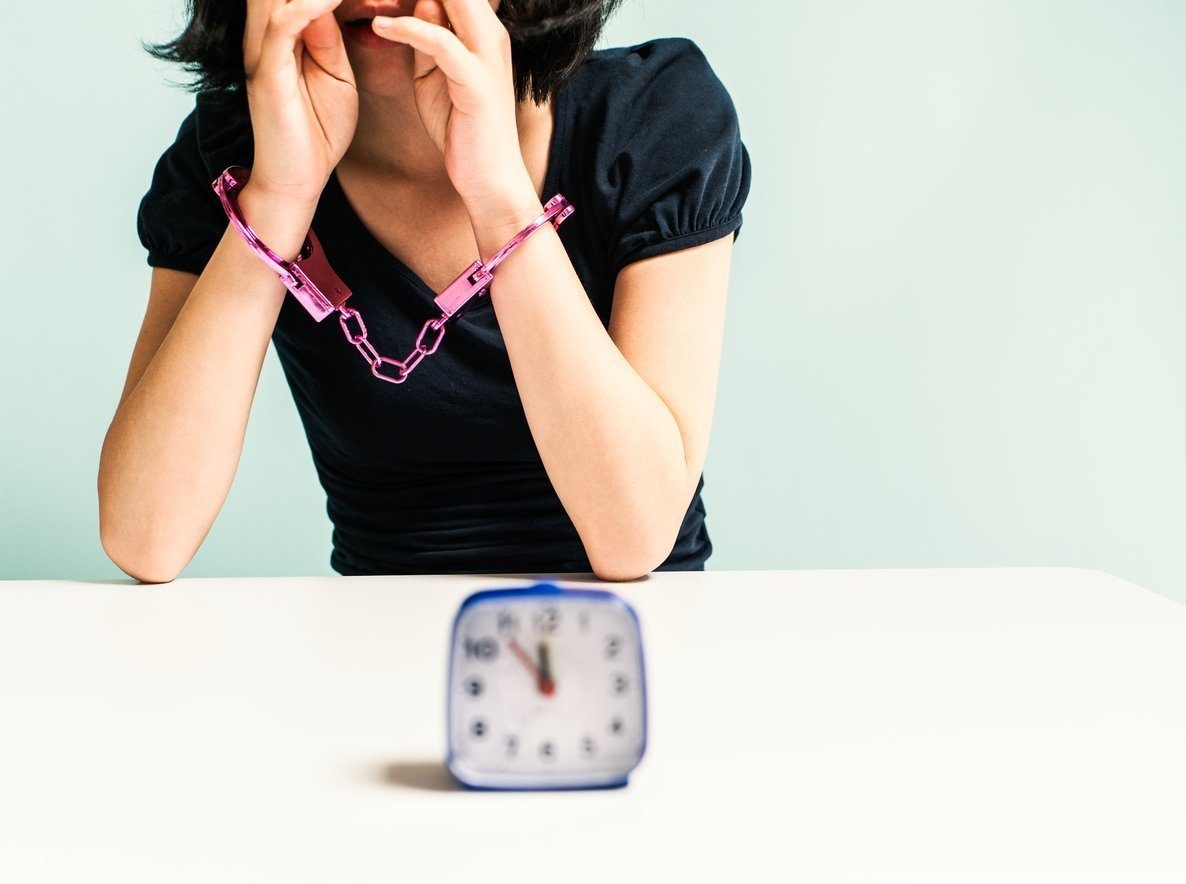 State legislatures are making massive strides in Rhode Island probation reform. This new way of dealing with the mass incarceration problem could be a good model for other states to follow. Rhode Island is attempting to provide treatment rather than monitoring to those on probation. In an attempt to shrink the probation population, Rhode Island legislatures have written seven new laws.

There has been a massive push across the country to provide mental health services to those with criminal convictions. Treatment is usually more cost-effective than jail and also provides more of a return to the taxpayer for every dollar spent. Therefore, many states have gone away from conventional ways of dealing with “criminals” and have instead shifted their focus to treating these individuals.

Reports have found that even though Rhode Island has seen a reduction in the prison and probation population, that trend is likely to reverse. The group expects an 11% increase in these populations before 2025. Furthermore, this increase will result in an additional $28 million per year in staff and facilities.

The package of seven bills is known as the Justice Reinvestment Initiative (JRI). The Rhode Island Senate was unanimous in passing the JRI. Support from both sides of the aisle is very rare in today’s political landscape. However, both Republicans and Democrats have shown support for this initiative.

After analyzing the data, state senators came up with five key goals for new legislation. These goals include:

One of the key bills allows judges greater leeway in sentencing. Also, judges will have the ability to provide treatment to those with mental disabilities instead of jail time. Treatment is more cost effective than prison. In fact, residential treatment, vocational training, and support services cost half the amount of an average prison sentence. Substance abuse treatment returns as much as eight dollars to the economy for every one dollar spent. Treating a person’s issues allows them to become employable and no longer a drain on government assistance programs. Lastly, those that attend treatment are much less likely to repeat their crimes.

Another of the seven bills will cap the amount of time on probation for non-violent crimes to three years. Also, individuals will have a way to petition the court to reduce their probation.

Last year a group of similar bills failed to make it past the Senate. There was uneven support from both Democrats and Republicans. However, this year the vote was unanimously in favor of the Rhode Island probation reform bills.

One of the first initiatives to start is the modernizing of the probation and parole system. The first step is to hire more probation officers and provide training. This step is already underway because of a $893,000 addition to the budget for 2017.

It is important to find the right attorney for your case. Hiring an attorney that can guide you through changing Rhode Island court system is imperative. Susan Perkins has years of experience dealing with all aspects of probation and parole. Attorney Perkins stays up to date in all of the changing laws and requirements. If these new bills affect your case or if you are facing a probation violation, call Susan Perkins today to schedule a consultation.

The 10 Safest Cities in Rhode Island