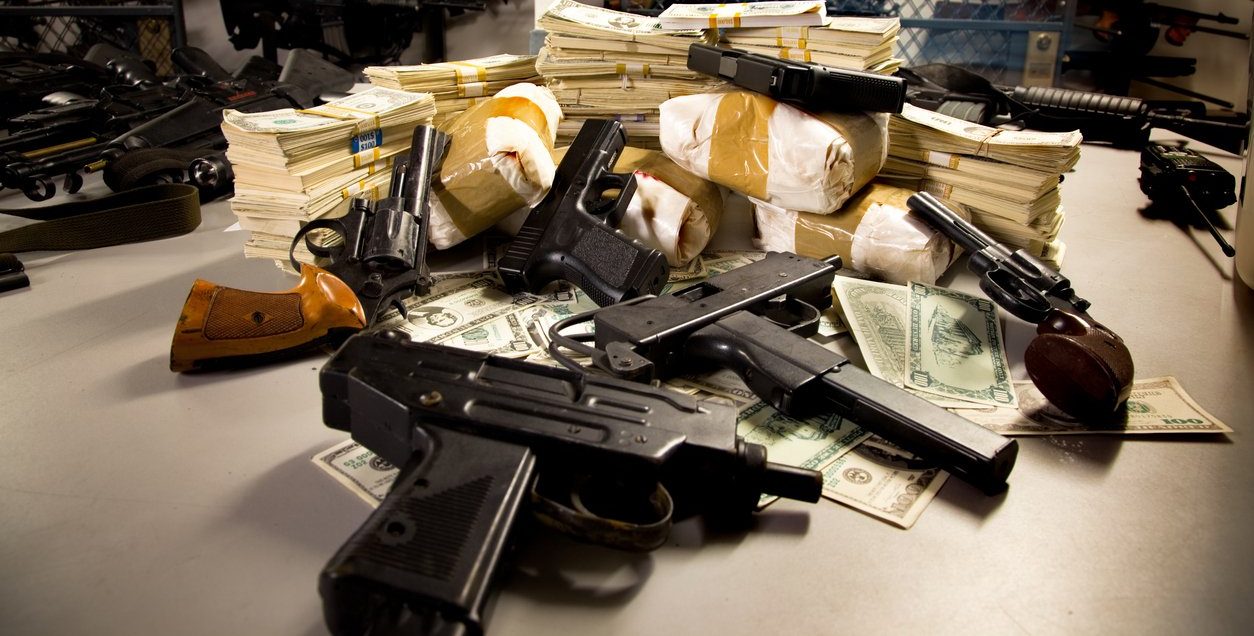 The state of Rhode Island has very strict gun laws. It’s important to follow the laws because the state has serious penalties if you don’t. Illegal gun possession can turn your life into a nightmare. With this knowledge, you probably want to know what constitutes illegal gun possession in Rhode Island and what the penalties are. Along with the law on state to state gun sales. Knowing the answers to these questions will keep you safe and potentially out of jail. We’ll break down the answers to all these questions below.

What Constitutes an Illegal Gun Possession in Rhode Island?

There are a few different types of illegal gun possession in Rhode Island. According to the NRA, it’s illegal for anyone under the age of 18 to own a gun without the written consent of a parent. A person must get a concealed weapons permit to carry in Rhode Island. You must apply at the city clerk’s office for a license. You can’t have a loaded handgun in your vehicle without a permit. A person can’t carry a gun with a permit from another state unless they are transporting the gun without the intention to stay.

It’s considered illegal gun possession for anyone that’s been convicted of a violent crime to have a gun. Any person that’s a fugitive from justice can’t possess a gun. Anyone that resides in the country illegally may not own a gun. It’s illegal for any person who’s considered mentally incompetent including those in treatment and guardianship to own a gun. Anyone who receives treatment for drug or alcohol addiction can’t possess a gun for at least five years after treatment.

Any possession of a machine gun will count as illegal firearm possession as the state has banned them. Along with antiques and replicas that are still in use.

Silencers of all type and armor-piercing bullets are illegal as well.

What Are the Penalties for Illegal Gun Possession?

Rhode Island instituted stiff penalties for illegal gun possession. You could get charged with a felony. The charge could bring a fine of $10,000 and 1 to 10 years in prison for a pistol, revolver or another type of handgun. You could face 1 to 10 years in jail and up to a $5,000 fine for possession of a sawed-off shotgun or rifle. Bringing a gun into a school carries a mandatory fine of at least $500 even if the gun isn’t loaded.

What Is the Law on State to State Gun Sales?

The state of Rhode Island has very strict gun laws. It's important to follow the…

The state of Rhode Island has very strict gun laws. It's important to follow the…