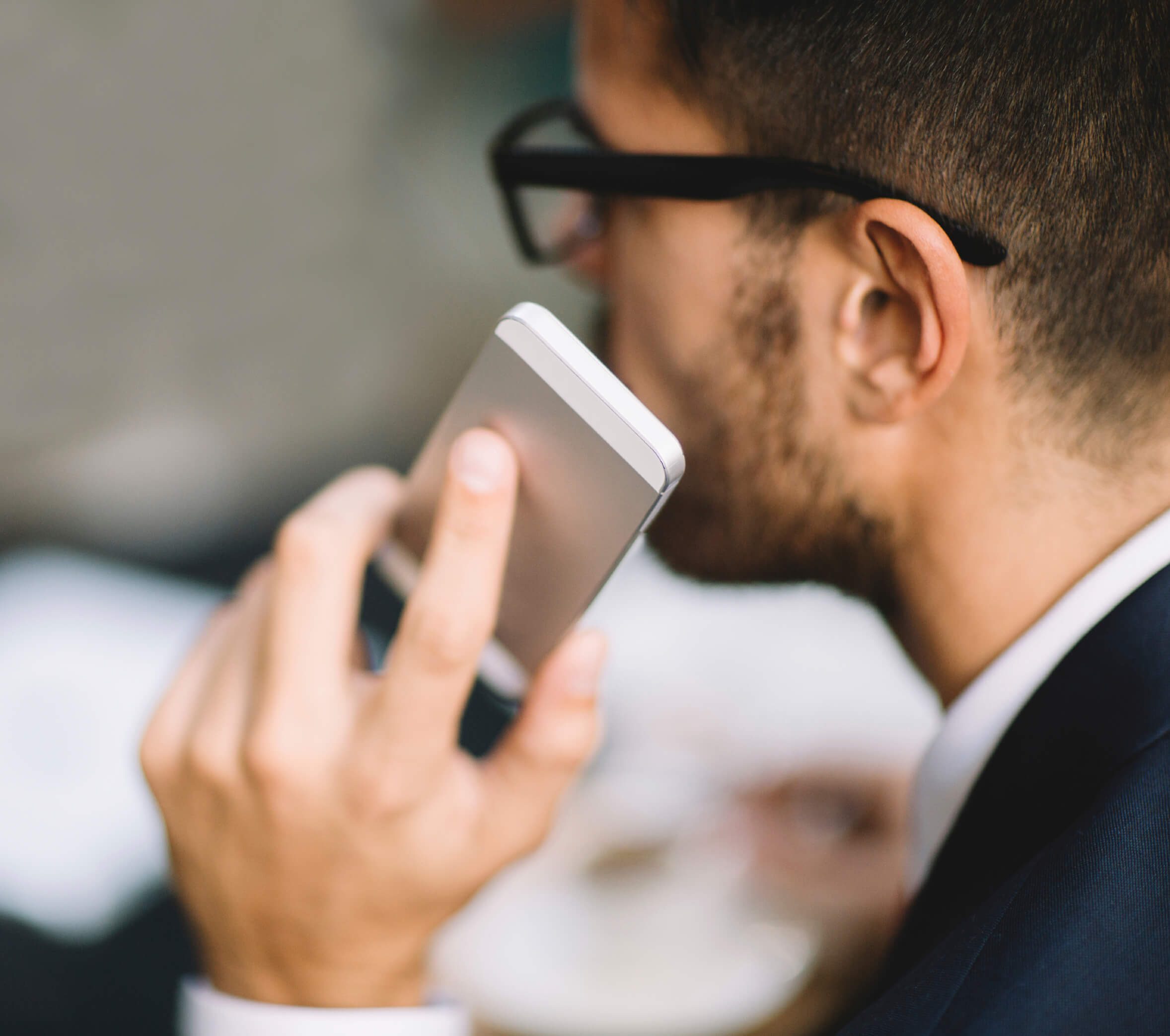 Careful where you sit or your “Butt Dial” can and will be used against you in a court of law. Federal Court rules content recorded from a butt dial is lawful and can be used in court.

While most accidental calls end abruptly before any damage is done, as an RI criminal defense lawyer Susan Perkins knows, the call can be used against someone. In Huff v. Spaw a federal court ruled butt dials aren’t private. Specifically, if you accidentally dial someone and they hear you disclose information on the other end, that information is able to be used against you. According to the presiding judge, cell owners know the dangers of butt dialing and should know to exercise caution and take preventive precautions. Failure to do so is by fault of the cell phone owner.

Huff v. Spaw involved James Huff, a former chairman on the board of the Cincinnati/Northern Kentucky International Airport, and Carol Spaw, an assistant to the board’s prior CEO Candace McGraw. Official court documents state that Huff accidentally dialed Spaw on a 91-minute inadvertent phone call during which Huff had a conversation with another board member about possibly replacing McGraw as CEO. Spaw took notes and recorded portions of the call and gave her evidence to other members of the board.

As an RI criminal defense lawyer Susan Perkins knows, Boggs ruled that information revealed over the phone is fair game to be used against you even if you didn’t know anyone was listening. This ruling has serious complications for all cell phone owners. It’s crucial to keep phones off or on airplane mode when discussing sensitive matters to avoid running the risk of what information you disclose.

If you have questions about this ruling or any other criminal defense issues or need a lawyer for representation, call RI criminal defense lawyer Susan T. Perkins at 401-PERKINS to schedule a free consultation.

Exposed by the Ashley Madison Hack? Here’s What To Do