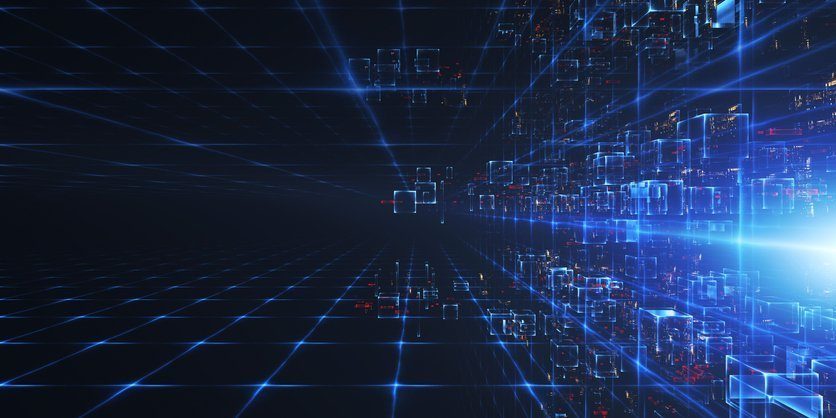 Over 37 million private users were exposed this past Tuesday when hackers stole customer information from the infidelity site AshleyMadison.com. The Impact Team – the hackers behind the breach – stole and dumped over 9.7 gigabytes of data to the dark web releasing names, emails addresses, login information and personal details of Ashley Madison users. Credit cards and other payment transactions have also been released, going all the way back to 2008. However, no actual credit card numbers were exposed.

“Embarrassing now, but you’ll get over it.” – The Impact Team

The Impact Team released a brief message along with the data saying, “Embarrassing now, but you’ll get over it.”

Well the thing is that those affected won’t simple “get over it.” Private affairs have been brought to light and marital relationships thrown to the wolves. Millions of people are left all asking the same question, “What do I do now?”

The first thing to do is remain calm. AshleyMadison.com has received criticism in the past for not verifying email data of its users. This means it’s possible for someone to use a fake email address or that of someone else to log on the site. The email doesn’t even need to be a valid address.

There’s actually a term for blackmail in this type of situation and it’s called “sextortion.” There’s a tactic used by blackmailers where they obtain user information and threaten to release the information, accepting money in exchange for their silence. If someone tries to blackmail you, call the cops. They will assist you and be able to place pressure on the scammer trying to intimidate you.

If personal information is leaked, and your spouse confronts you, don’t shy away from the truth. It takes courage to admit, but it’s the best option for both you and your significant other. Sit down and have a frank conversation with them about the incident. Best to come clean now and save a world of heartache later.

Now that your information is out there, you will most likely be hunted in a sense. Do not respond to any incoming messages from those who received your information from the data dump. This includes messages from woman looking for “dates,” businesses and even divorce attorneys. These accounts are most likely to be scammers. If in need of a divorce attorney, it’s best to seek our your own.

Needless to say, marriages are going to be hit hard by the Ashley Madison Hack. If it’s possible to save your marriage, do so. Seek the help of a marriage counselor to guide you through this difficult time and uncover the root of why infidelity has occurred in your marriage. If there’s no going back now, a divorce attorney can help dissolve your marriage.

Rhode Island Divorce Attorney Susan T. Perkins knows how sensitive a situation like this can be. If you have been affected by the Ashley Madison Hack in Rhode Island in any way or are now in need of a divorce lawyer, call Susan T. Perkins at 401-PERKINS to resolve your divorce as painlessly as possible.

The Divorceselfie Trend Is Taking Over