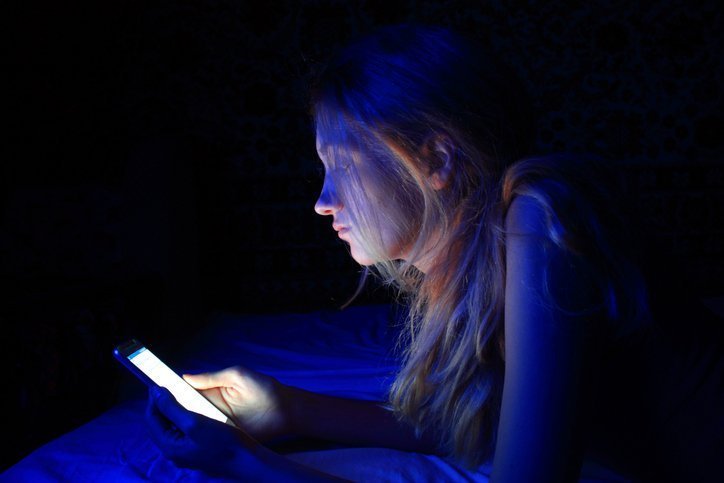 We protect children from the grown-up world. Their innocence is essential and should be guarded. However, the internet has opened up a can of worms that is changing the world. Teens are getting in trouble for sending nude photographs to each other. In some cases, these teens who are often victims themselves in having their pictures shared beyond the person that they initially sent them to, are seeing worse penalties than bullies and other criminals. Adults can fall into traps of not being aware of the ages of the people that are in pictures or videos that they’re sent. When it comes to exploitation of a minor charges, many people aren’t even aware that what they did was a crime.

What Is Exploitation of a Minor?

What Types of Charges Exist for Exploitation of a Minor?

Numerous charges fall under the heading of exploitation of a minor charges. Some of the standard charges involve pornography. These include the production, ownership, or distribution of images involving minors in sexual situations or with a sexual connotation. There’s also the charge of transporting child pornography.

Another area of charges involves sexual acts with a minor. This charge can mean facilitating sex with a minor or sex trafficking of a minor for prostitution. Charges can be as broad as just participating in a crime involving exploitation of a minor.

What Are the Consequences of Conviction?

The specific type of charges with your exploitation of a minor case will determine the legal consequences. A case where a teenager texts a nude picture of themselves to their school sweetheart can be charged with a felony and potentially be given a sentence of 15 to 30 years in prison. Taking a computer with child pornography on it from one location to another can net a person a sentence of five to 20 years in prison.

Participating in any child exploitation crime or facilitating sex with a minor can result in up to 30 years in prison. Sex trafficking children for use in prostitution can result in a life sentence. In each of these charges, these are the potential sentences for first-time offenders. Also, if found guilty of multiple charges, there’s a chance that the charges may run consecutively. That means that each sentence wouldn’t start until the previous one is complete rather than them happening at the same time.

Beyond the legal blowback that can occur from the exploitation of a minor charges, there’s the additional stigma that can come from just being accused of these charges. Few things are looked down upon in society than someone that’s seen to have taken advantage of a child, and often, the gray areas that exist often don’t soften the way society considers these crimes. Minors that act impulsively with sexting messages and pictures can have their whole life tarnished. Adults that aren’t aware of the age of someone they’re corresponding with can have their lives ruined. In some cases, a person may not even be aware that they’re breaking the law with their actions thanks to the way the internet and technology are continually changing the world we live in.

How Can a Lawyer Help?

A lawyer can be the person on your side that helps you to put the pieces back together. Any charges involving a minor can create lasting ripples in your life. Not defending your rights when it happens to you can make this situation even worse for you. It’s essential that you speak with a lawyer.

A lawyer can help you to understand the charges against you. They can evaluate the evidence and witnesses the prosecution has and find the best defense for your situation. It’s a lawyer’s job to try to achieve the best possible outcome for you in this type of legal matter. Getting a lawyer as early as possible in this process can be the most beneficial for you.

Contacting a lawyer experienced with internet sex crimes and charges involving exploitation of a minor can be your best option. The law office of Susan T. Perkins is ready to discuss your charges, and help you to determine the best path forward in putting these charges behind you. Let’s go over your case, and how to minimize the impact on your life today.