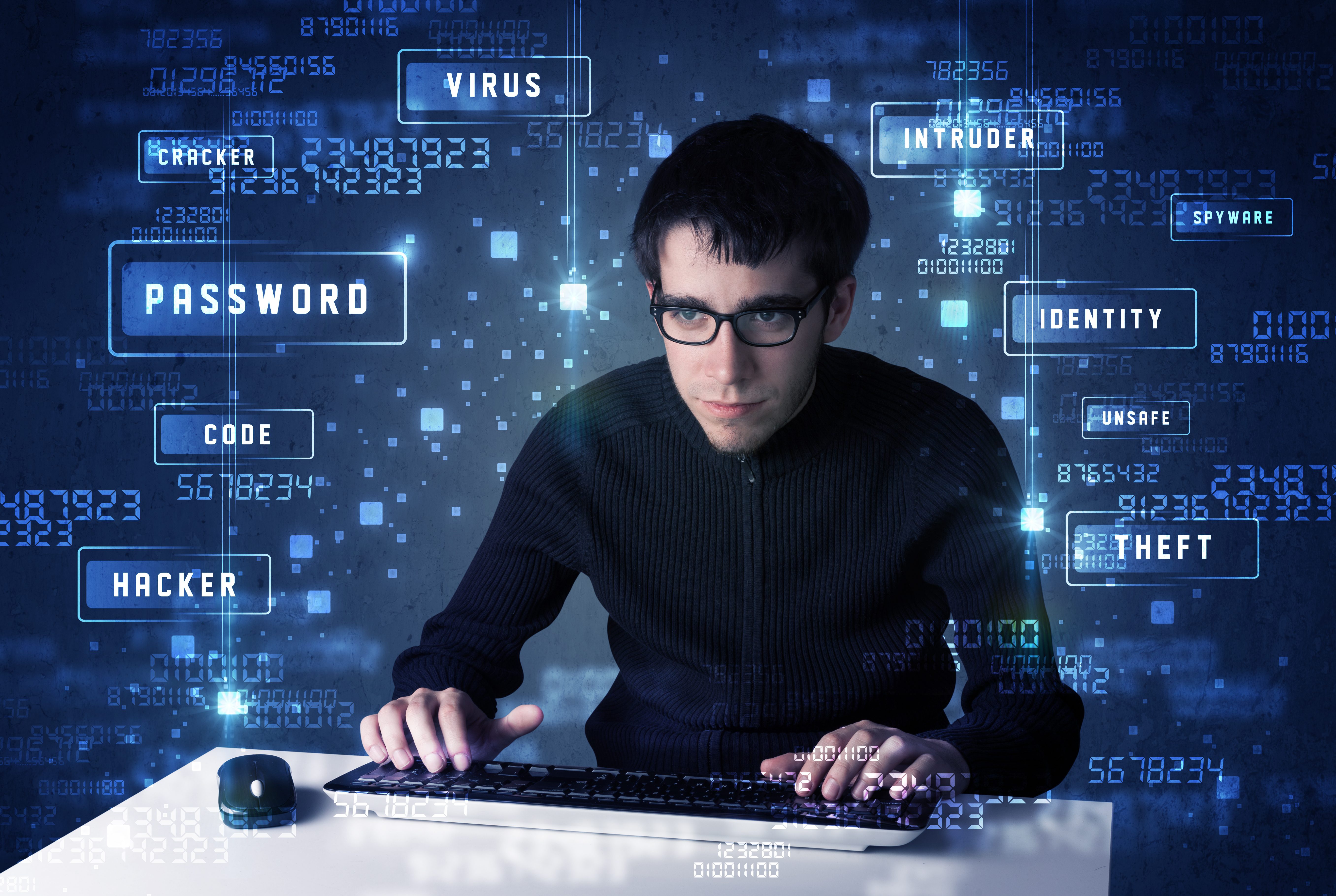 Gone are the days of spray-painting graffiti and pickpocketing—okay maybe those days are not exactly gone, but twenty-first-century vandalism and theft appear in the form of computer hacking. While citizens formerly avoided crime by locking doors, staying alert, and guarding physical property with care, the advent of advanced technology paved the way for a different breed of criminals known as the computer hacker.

Computer hacking, a type of white-collar crime, is particularly scary. The criminals are often highly intelligent, innovative, and creative individuals. When these types use their super-tech powers for evil, innocent people find themselves at risk for everything from financial takeovers, damaged credit, identify theft, and personal privacy breaches. Of course, these crimes are punishable by law just as vandalism and theft in the non-digital world, but due to the relatively new insurgence of white collar crimes, the laws are not yet completely clear as to how and when to prosecute computer hackers.

So what exactly is computer hacking? Computer hacking is any unauthorized use of an individual or a company computer. Often, this unauthorized usage intends to steal private information, for any number of reasons, without the owner’s consent. Hackers could attempt identity theft by confiscating personal information such as names, addresses, and passwords from their victims, or they could try to destroy an individual or a company’s valued information with the intent to damage them personally and/or professionally. Further, computer hackers could simply be in the business for cold, hard cash—attempting to take over personal or corporate bank accounts. As we try to categorize these new forms of technological criminals and their crimes, the question arises as to whether computer hacking is vandalism or theft.

Is it Theft or Vandalism?

While theft involves commandeering property not one’s own and without permission, vandalism involves the destruction of similar property. Computer hacking could fall into either or both of these categories, depending on the nature of the particular crime. If a computer hacker unlawfully enters an individual computer, phone, or tablet in order to gain access to banking information and proceeds to steal money from an unauthorized bank account, the crime would obviously fall into the “theft” category. If a hacker accesses a device without authorization and destroys information, the crime would fall under vandalism. Of course, there is often an overlap, as intelligent hackers do not often discriminate among crimes and will make every attempt possible to take over and/or destroy others’ information for their own personal gain.

How Do Hackers Commit Crimes?

There are multitudes of ways computer hackers can gain access to unauthorized devices. One common hacking method is simply stealing passcodes from unsuspecting victims. Trained computer hackers might peer over shoulders at kiosks, library tables, Starbucks checkout lines, or ATMs. Another channel through which a hacker can access another’s personal or corporate device is through malicious software (street name: malware). Malware is harmful to devices and often goes undetected to the naked eye. Average technology users do not take notice of the cryptic software that secretly takes and/or destroys information. This makes it that much more threatening to the user and that much more valuable to the hacker.

Contemporary citizens may want to rethink the way they protect themselves from crime. Additionally, society as a whole may want to reconsider the way it educates future generations on basic safety practices. In the past, basic safety precautions were enough to protect innocent people from crime: do not give out personal information to strangers, keep belongings in safe and secure locations, travel with a companion when possible, and the list goes on. We have all heard the echoes of our mothers and fathers as they taught us to protect ourselves from danger.

Unfortunately, the basic safety precautions from our parents may no longer be enough to protect us in a digital world. We need to stay on guard for threats we may not be able to see. We need to recognize threats that may not appear in physical form. Computer hacking can leave a lasting negative impact on victims. It is crucial to know where to turn if digital crime strikes.

How Can We Protect Ourselves?

The first line of defense against cybercrimes is always local law enforcement. Be sure to report any suspicious activity as soon it happens and keep an accurate record of all relevant details. Further, alert all of your banks, credit card companies, and other relevant financial institutions of the potentially fraudulent activity. Finally, be sure to start a relationship with a lawyer who specializes in computer hacking and other cybercrimes. If you have been accused of such a crime, contact white-collar crime attorney Susan T. Perkins for a free consultation. Computer hacking is a real crime and can have terrible consequences for its victims. Be sure to protect yourself and those you love from computer hacking by always taking precautions in the digital world.

A History of the Violence Against Women Act for Immigrants